His Dublin parliament was named after him, he is now buried beside Westminster

Henry Grattan, MP and orator, born in Dublin and led what was known as Grattan’s Parliament until the Act of Union dissolved this separate Irish parliament. He died in 1820 and is buried in Westminster Abbey beside Pit and Fox. A statue to him is in the Palace of Westminster. 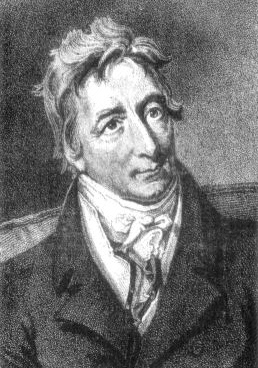